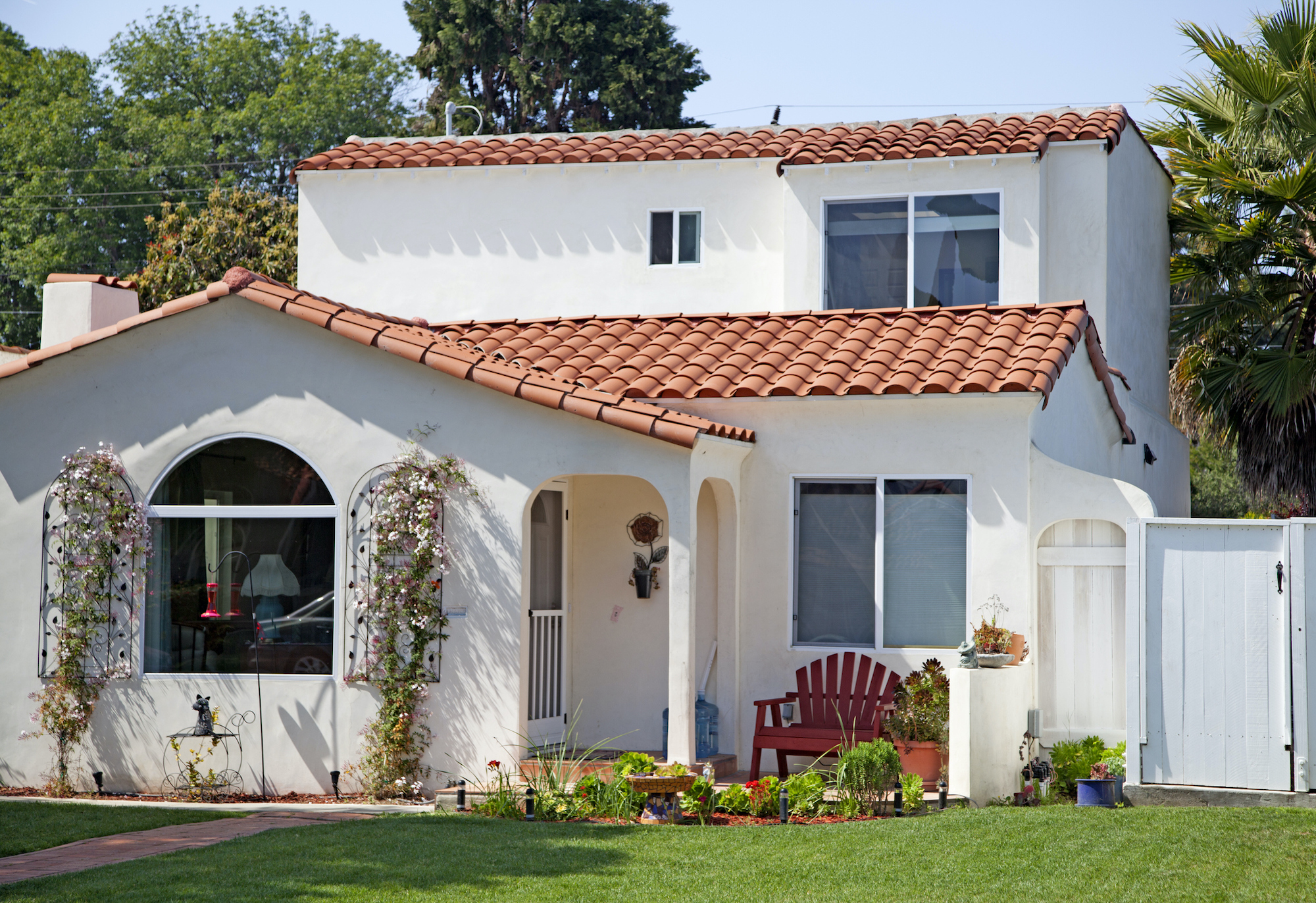 Dubbed the “Black Greenwich Village” by the late trailblazing filmmaker John Singleton, the historic neighborhood of Leimert Park is widely regarded as the cultural hub for African Americans in LA.

One of the first planned communities in Southern California designed for upper and middle class families, Leimert Park was considered a model of urban planning – car traffic near schools and churches was minimized, utility wires were buried or hidden from view, and trees lined the streets.

The multi-unit buildings are just as stunning as the single family homes. Many of the buildings have hand painted murals in the foyer or stairwell landing. Because so many of the properties are older, many of the buildings and homes have their original fixtures (classic rosette crystal door knobs, sconces, hardwood floors, stained glass windows and interior skylights).

Much more than a neighborhood park, Leimert Plaza Park has also been the site for decades of cultural celebrations, community gatherings and a vital space for African Americans to raise their voices together in protest. The famed drum circle takes place at the park every Sunday, including the monthly Art Walk.

Operated by the City of L.A. Department of Cultural Affairs, the landmark Vision Theatre recently emerged from a multi-million dollar renovation and continues to provide a performing arts venue for the diverse cultural talent of the Leimert Park and Baldwin Hills communities.

Scheduled to open in 2022, the Leimert Park Station is one of eight stops on the future Metro Crenshaw/LAX Line which will extend from the existing Metro Expo Line at Crenshaw and Exposition Boulevards. The line will travel 8.5 miles to the Metro Green Line and will serve the Crenshaw District, Inglewood, Westchester and surrounding area. The underground station will have a direct entrance to Leimert Plaza Park and the Vision Theatre.

Leimert Park Village is a center of African American culture. The World Stage, Hot N Cool Café, the Vision Theatre, Eso Won Book Store—these are a few of the places to experience and celebrate art, literature, and music. If you’re drawn to tree-lined streets and beautiful architecture that is centrally located in the city with quick access to major freeways and light rail, it doesn’t get better than this! 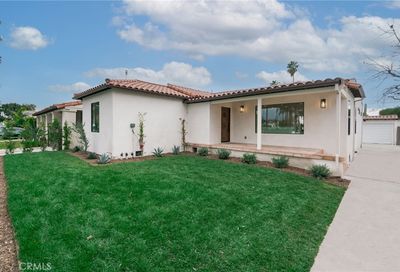